Tennessee Williams' character Blanche DuBoise from "A Streetcar Named Desire" belonged to a different time. The flamboyant, outsized, self-destructive deluded female is everywhere.  But until Woody Allen gave us the character Jasmine in "Blue Jasmine," we usually had to milk our memory bank to connect the dots.  It took that for us to decide and write off so-and-so as that sort of nuisance. MORE

Yesterday Pat Summitt, long-time coach of the Tennessee Lady Vols, became the first Division I basketball coach -- male or female -- to reach 1,000 victories. She's won eight national championships in her 35-year career at Tennessee. In 1976, she played on the first U.S. women's Olympic basketball team. Only two coaches have come anywhere near her 1,000 wins: Bob Knight with 902 and Jody Conradt with 900 -- both retired. MORE

Building the Business of YOUR Dreams with Dan Miller

They have three grown children and seventeen grandchildren and live on 9 beautiful acres in rural Franklin Tennessee. We all strive to create a successful speaking business but are we truly living the life that we envision for ourselves? Today I am happy to welcome to The Wealthy Speaker Podcast, Dan Miller who joins us to talk about building YOUR ideal business model. MORE 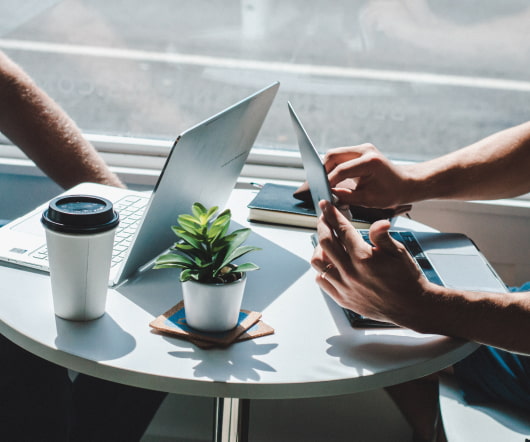 A Death in the Family: Pet Grief, Again

Baby was a beagle who brought such joy to Taryn in her life of an author and ghostwriter in Nashville, Tennessee.   Today Taryn Simpson put to sleep Baby Simpson [5/1/1994 - 2/22/10.]      Since our four-footed companions are so open and loving, they are family to everyone.    For me here in New Haven, Connecticut this is a death in the family.    Unfortunately these deaths come too often.  MORE

Shurnue Bratton - A Firing, Then Murder

Shurnue Bratton was fired from law firm Casey Simmons and Bryant in Tennessee. Her story is not unusual. That was in March. More recently she returned with a gun. Among her acts of violence was fatally shooting law firm employee Betsy Raines. Here are the details in Abovethelaw.com. Even though Bratton has admitted her guilt, a psychiatric evaluation has been ordered. However, a firing is a major disruption in any human being's life. MORE

A Time to Shine: Celebrating the Life and Legacy of Dr. Martin Luther King, Jr.

But equally as powerful is the speech he gave the night before his death in Memphis Tennessee on April 4, 1968. When you’re looking for powerful material for your next speech—from examples and metaphors to stories and themes—look no further than your own life. In fact, the best content often comes from your personal challenges and tribulations, from your joys and successes, and from people you know who have survived adversity and risen above it. MORE 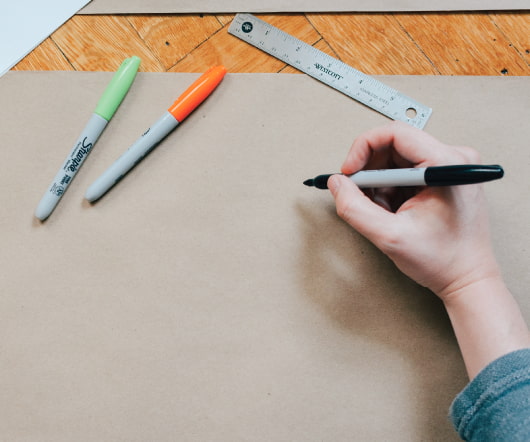 Domestic Flashpoints - Too Many Ending in Suicide-Murders

The New York Post reports that in Spring Hill, Tennessee, a mother apparently shot her four children, ages 7 to 16, to death. Yet another domestic murder-suicide has occurred. This method of dealing with a problem or chronic stress within a group living together has become contagious.  Then, she died of a self-inflicted shot gun wound. A sibling not there at the time returned to the house and found the bodies. MORE

Coaching a cadre of scientists to give TED-quality talks

For this project, I trained scientists in Australia, Belize, California, China, Georgia, Indonesia, Louisiana, Minnesota, Mongolia, Palau, Tennessee, Texas, and Virginia.without traveling to them or vice versa, except for the workshops. Many companies and organizations underestimate the public-speaking abilities of the scientists they employ, even as they believe those skills are critical in making science more widely understood. MORE

Instead, Judd announced she would be performing a poem written by 19-year-old Nina Davenport, who, like Judd, lives in Tennessee. Even if she hadn't demonstrated in action how you keep a man from hogging the mic as she took the stage, actor and activist Ashley Judd was widely considered to be the standout speaker at the Women's March on Washington last Saturday. But she didn't do it with a standard speech. MORE

As much as we would like to ask the orchestra conductor or theater director why they interpreted Beethoven or Tennessee Williams in a particular way, the opportunity to query them personally doesn’t often happen except in a lecture. I met William Gurstelle , author of Backyard Ballistics , at FOO Camp , an event run by O’Reilly Media. MORE

The liberals of Nashville, Tennessee turned out not to be liberal enough to forgive both illicit romance  and  illegal corruption. Bob Fredericks in the New York Post reports: "Nashville Mayor Megan Barry quit Tuesday after pleading guilty to a felony theft charge for authorizing more than $10,000 in improper overtime for a top city cop [Rob Forrest] she was having an affair with." MORE 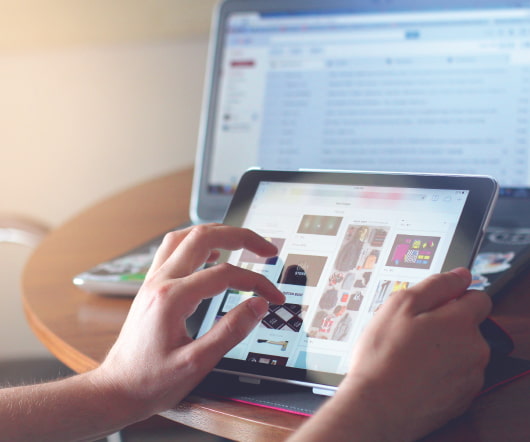 The Things Nobody Tells You About Speaking with Grant Baldwin

They live in Nashville, Tennessee where Grant enjoys bicycling, summer days at the pool, and living life like Chuck Norris. Today we are taking a deep dive into some things that are rarely discussed before going into the speaking business. I am joined by Grant Baldwin who is a nationally known speaker, podcaster, and author who has helped thousands of people start and build their own speaking business through his Booked and Paid to Speak […]. MORE

Cleverly, Matt and Colvin bought up 70,000 bottles of hand sanitizer in Tennessee and Kentucky. Some things are changing. Some not. Right Thing to Do Transcends Sexiness of Entrepreneurship.  MORE 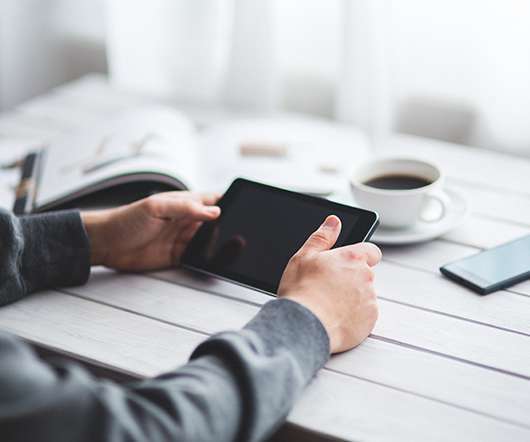 Megan Barry - All Too Human

I am mayor of Nashville, Tennessee. "Father, forgive me. I own my wrong in conducting an affair of the heart with subordinate Robert Forrest." " " My child, the supreme being forgives you. You must forgive yourself for being so human. But no one in the real-life loop of ethics and legalities has the right to allow you to remain mayor." MORE

One Novel, Two Authors - Ecstasy and Agony of Collaboration

Remember, if the time in Nashville, Tennessee is 8 P.M., "I wanted to be part of this project."  "  That project was creating the novel "The Mango Street Cafe: Loi Kroh Road," which won the Indie Book Award and could well wind up being the film sequel to "Casablanca."  "  And that's how Taryn Simpson took on the unthinkable:  Collaborating on a work of fiction.  MORE

50th Anniversary of the Death of Martin Luther King Jr.

He was assassinated on 4 April 1968 in Memphis, Tennessee. Today, 4 April 2018, marks the 50th anniversary of the death of Martin Luther King Jr. He was 39 years old. On 3 April 1968, the day before his assassination, … Continue reading → History of Public Speaking I have been to the mountaintop Martin Luther King public speaking MORE