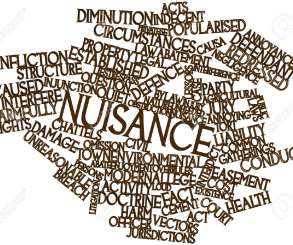 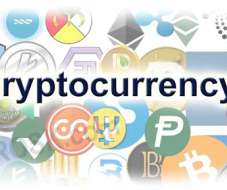 Attorney for the Southern District of New York Geoffrey S. Berman and District Attorney for New York County Cyrus R. Was this yet another play-out of the "smartest guy in the room" fall from grace in the legal sector? MORE 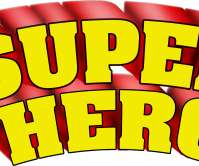 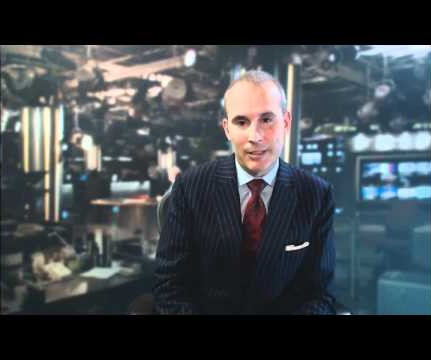 Eric Holder has been held in contempt of congress. Good for him! Most of Americans have contempt for congress. This was a partisan witch hunt where the contempt started simply because Obama and Holder had the temerity to hold public office. MORE 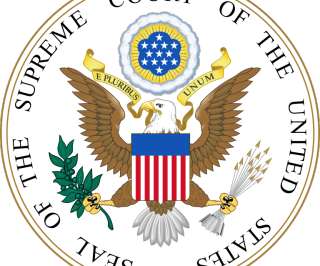 U.S. Supreme Court - Taking a Look Beneath the Robes and at Power of State Attorneys General

He catapulted into the big time through launching, as Rhode Island attorney general, the landmark state class action public nuisance lead paint litigation. Now, the U.S. Supreme Court is under the microscope.    Recently, several Democrats in the U.S. Senate issued a brief. MORE